Disaster Designs was founded in Sussex in 1996 by the Collins family. Originally trading in furniture from the Far East, they soon moved into sourcing giftware from the Philippines, including working with the locals to produce the designs. Religion Clothing was born in the early 90s, bringing one-size fits all hippy-style fashions from these regions to the UK. 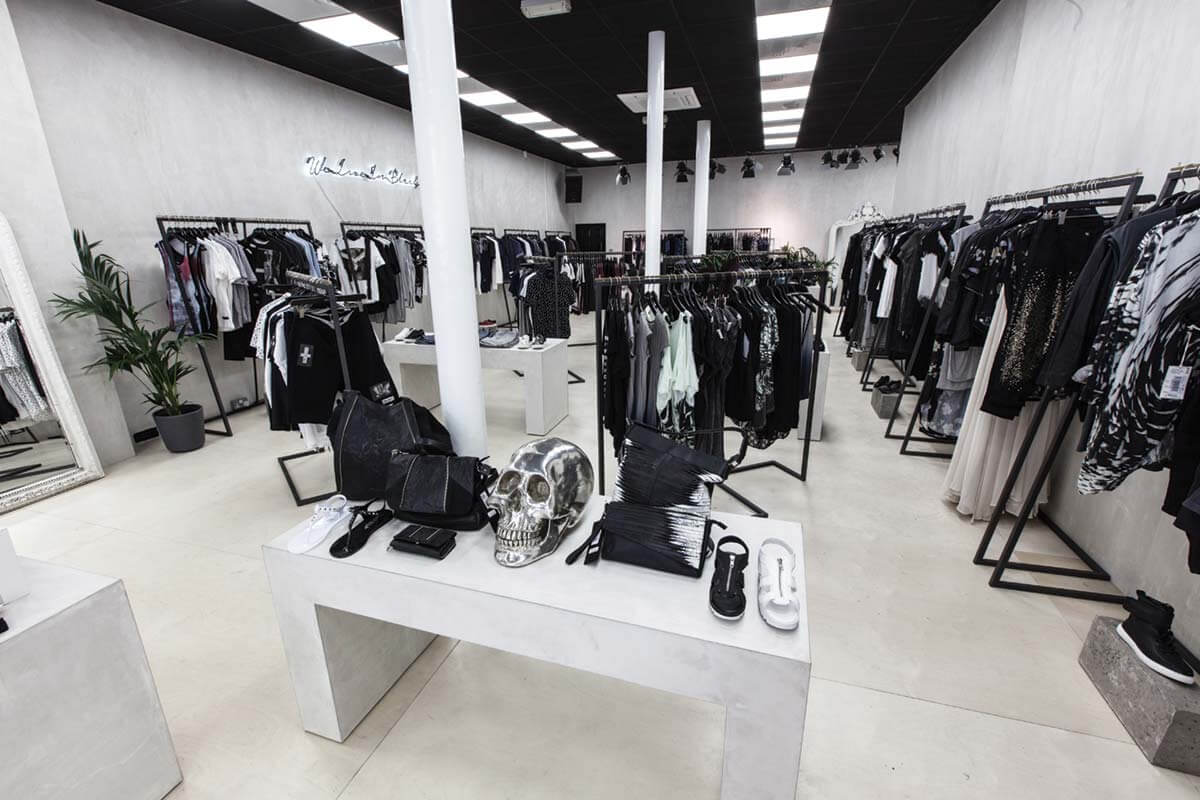 By 2016, Religion’s on-site server infrastructure had sprawled to 10 virtual servers. Due to the rapid growth of the company they were continually running out of storage and compute and having to reactively add on hardware solutions, at substantial capital outlay. They were keen to move to a pay-as-you-grow model; renting cloud services, rather than having the surprise of another large expenditure each time capacity was reached.

M-Tech began the process of moving Religion to their own hosted cloud platform by firstly looking at what hardware could be reused. Any existing PCs were converted to thin clients using the IGEL Universal Desktop Converter, and printers and scanners connected to the cloud network. All legacy equipment was removed.

IT costs are now predictable each month and there are no more issues of running out of space; each time the graphic–heavy business reach capacity their storage allowance within the datacentre is simply increased.

To read the whole Case Study please fill out the form below and we will send this to you via email.