About the Annual Golf Challenge

All proceeds of the annual Golf Challenge go to the Peter Bibby Award. This was set up by Peter’s family, friends and sporting colleagues to honour and celebrate his life. The aim is to give a local youngster, who has a clear aptitude and passion for cricket, the chance of an education at the College by providing bursary funding. More information about the Peter Bibby Award can be found on the Old Eastbournian’s website.

The day for this year’s Golf Challenge got off to a beautiful start. Whilst not quite the heatwave of 2018, the sun streamed across the downs and a light breeze provided some relief for the golfers. 19 teams from across the College and the local community kicked off their day with coffee and bacon rolls in the clubhouse. The games began via shotgun start promptly at 12:30pm. The players were well-refreshed during their rounds, with regular deliveries of water and beer across the holes. Come late afternoon, the final ball had found the final hole and the scores were totted up ready for pre-dinner prize giving.

The Photo and Prizes

After scrubbing up for dinner, the teams gathered outside the clubhouse for the annual commemorative photo between the College flags, and M-Tech’s new signage. With our MD Martin Lulham in the front row, the golfers smiled for the camera to mark another successful Old Eastbournian event.

It was then time for the big announcement: the winning team! Mirrian Bibby, daughter of Peter Bibby, presented the prizes. Identity were declared the overall winners, with the 2018 winners, AFC, in second place, followed by the HASbeens in third. With a few new faces joining M-Tech this year (including a some talented golfers), we entered our own team, and whilst not achieving a podium place, didn’t do too badly at all! 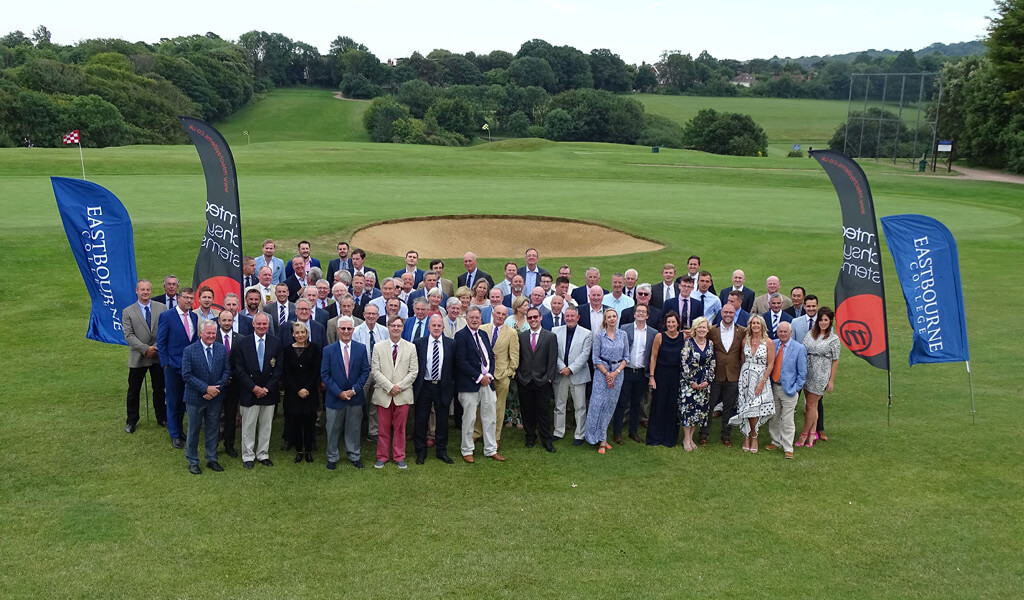 The money raised from the auction goes directly towards the Peter Bibby Award. The items donated to bid on this year were a cut above! They included a week in a luxury apartment on the Costa Del Sol, a painting by a local artist, a Landrover safari, signed England and South Africa cricket shirts, a fine dining escape to a winery, plus many more, but not forgetting the ultimate in opulence of a 2-night stay on a yacht in Monaco for the 2020 Grand Prix.

The auction was a great success with the total raised from the day coming out at over £18,000 on first count.

Thanks to all who took part in Foundation Golf Challenge with us, we’re looking forward to 2020 already – we’ll get practising!

To view photos of the teams from the day, please visit the Old Eastbournian site here. 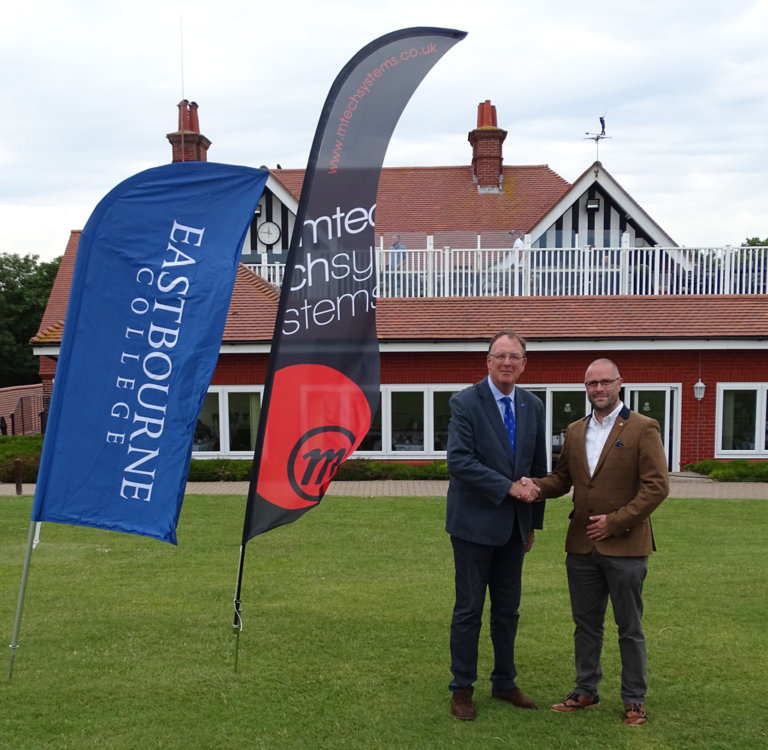 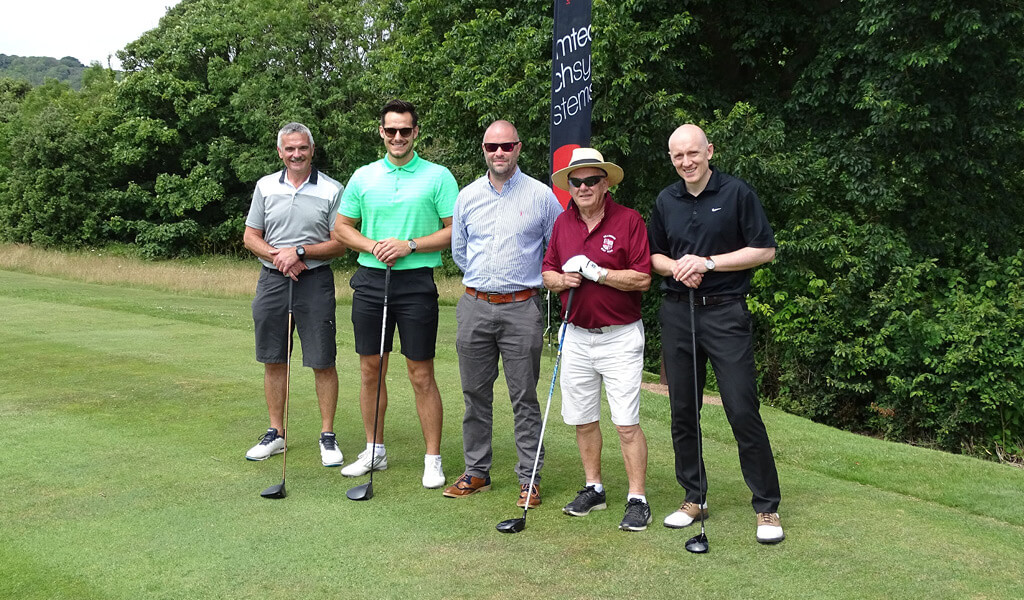